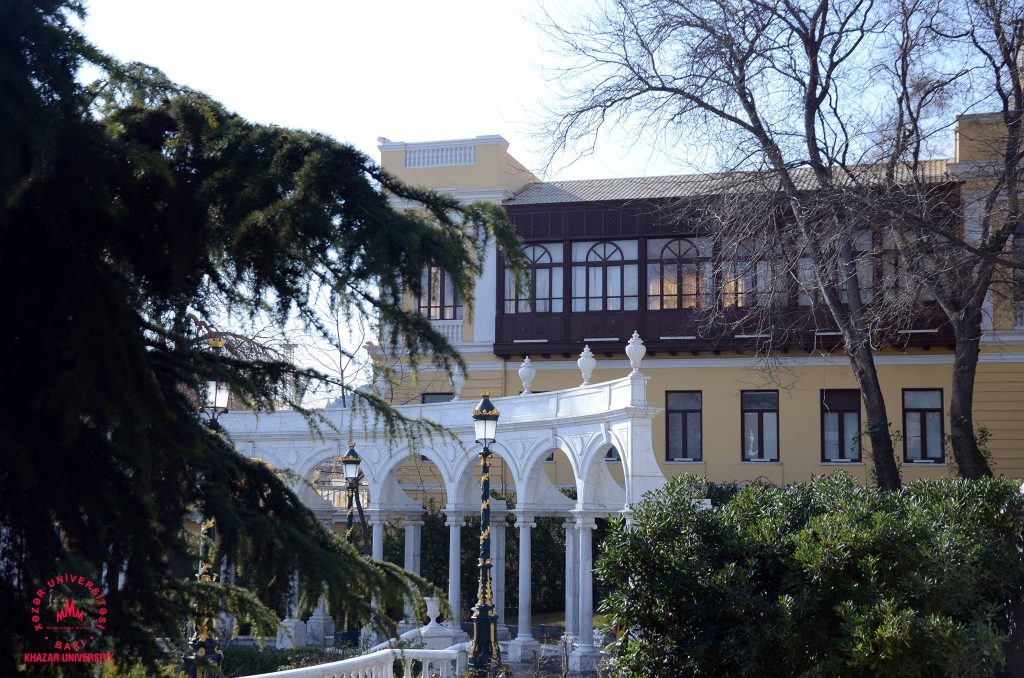 Baku is situated in Absheron peninsula on the shore of Caspian Sea. Baku is the biggest city of Caucasus and Caspian Sea Basin with more than two of million people. The city’s scholarly environment convenes more than 20 academic hubs. The combination of historicity and modernity in Baku’s infrastructure makes the city pleasant place for living. Baku city in general has large scale of both local and international events.

The average temperature in January varies from +3 to +10 degrees and reaches in July – August to +26, +35 degrees. Precipitation is less. The capital city Baku is known as the City of Winds, deriving from the ancient Persian word Badkube, meaning “pounding winds”, there can be experienced strong winds.

Driving licenses issued by the authoritative bodies of foreign countries corresponding to international standards and still valid licenses are operational in the territory of Azerbaijan Republic as well.

Public transport in Baku encompasses metro, bus and taxi. For most services you pay cash as you get off. However, the sleek new red buses only accept prepaid BakiKart* credit. Information on regards to taxi services can be found on www.bakutaxi.info website. While hailing cabs it is better to make sure to bargain the price beforehand.